Keep up to date with our news, tips & tricks, and latest information! 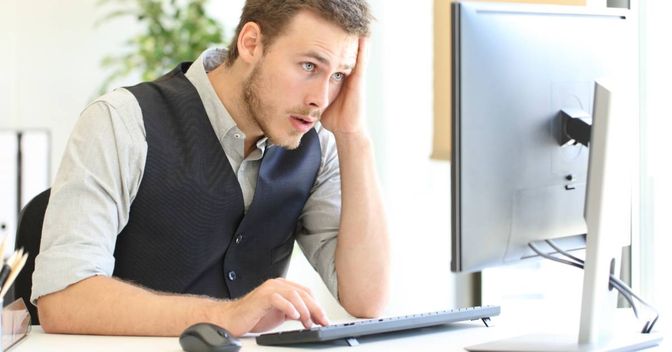 5 Benefits Of Hiring A Bankruptcy Attorney

From our years of experience as bankruptcy attorneys in Louisiana, one of the biggest realizations we’ve had is that most people don’t have any understanding of what bankruptcy is or how it helps people. In fact, for most people bankruptcy has a negative connotation associated with it.

Where a lot of people believe that bankruptcy is the ultimate symbol of financial failure, it’s actually a symbol of financial renewal. For one, it doesn’t magically eliminate debts — before the discharge of debts, the person filing will either have to repay their debts according to a court-ordered arrangement or forfeit non-exempt property to be liquidated and distributed amongst creditors, depending on the type of bankruptcy being conducted. That said, after the process is complete, remaining debts are eliminated and there is an opportunity to reestablish your financial situation.

Additionally, throughout the bankruptcy process credit and financial literacy counseling serves to educate those who undergo the process in how to properly and...

If there was a question about whether we’re headed for a second housing shock, that was settled last week with news that home prices have fallen a sixth consecutive month. Values are nearly back to levels of the Great Recession. One thing weighing on the economy is the huge number of foreclosed houses.

Many are stuck on the market for a reason you wouldn’t expect: banks can’t find the ownership documents.

Who really owns your mortgage?

Scott Pelley explains a bizarre aftershock of the U.S. financial collapse: An epidemic of forged and missing mortgage documents.

It’s bizarre but, it turns out, Wall Street cut corners when it created those mortgage-backed investments that triggered the financial collapse. Now that banks want to evict people, they’re unwinding these exotic investments to find, that often, the legal documents behind the mortgages aren’t there. Caught in a jam of their own making, some companies appear to be resorting to forgery and phony paperwork to throw people – down on their luck – out of their homes.